In this blog we will discuss for which type of activities require special license in Georgia.  To make long story shorter, There are several types of licenses in Georgia:

Licenses to Operate in Georgia

8. General licence to repair military weapons of warfare (including upgrading and on-the-site service)

9. General licence to trade in military weapons of warfare

10. Licence to trade in certain types of weapons

23. Licence to carry out tutorial activities

25. Insurance licence (not related to life)

27. Licence to carry out banking activities

29. Licence to carry out the activities of securities registrar

30. Licence to carry out brokerage activity – Find more detailed blog about Procedures of Brokerage License in Georgia on my another blog post by simply clicking on this link.

33. Licence to carry out the activities of an assets manager

37. Licence to carry out legal-psychiatric examination

38. Licence to carry out postmortem examination

40. Licence to carry out the activities of occupational transfusiology

42. Licence to carry out enforcement activity

10. Permit to export, import and re-export species entered into the annexes of the Convention on International Trade in Endangered Species of Wild
Fauna and Flora (CITES), its parts and derivatives as well as to introduce species from the sea;

12. Permit to purchase for defense (with the right to store and carry) a gas weapon, a hunting rifle, a sports long-barrel firearm, or a sports short smoothbarrel firearm by a natural person.

13. Permit to purchase non-military weapons (with the right to store and carry) by a person specified in paragraph 13 of this article who, based on Georgian legislation, is eligible to retain the right to carry such weapons after the expiration of official duties.

14.Permit to purchase (with the right to store and carry) weapons under the ownership of persons specified in paragraph 2(h-p) of Article 9-p of the Law of Georgia on Firearms for the purpose of granting the weapons the status of government-issued weapons in the course of official duties.

15. Permit to purchase (with the right to store and carry) weapons transferred under the status of government-issued weapons to weapon-user persons specified in Article 9 (2h) and (2p) of the Law of Georgia on Firearms.

16.  Permit to take non-military firearms and/or gas weapons purchased in Georgia by a foreign citizen out of Georgia.

17. Permit to bring in and take out hunting or sport firearms and/or ammunition by a foreign citizen out of Georgia.

18. Permit issued by a respective sports institution to temporarily take out of or bring into Georgia sports and hunting firearms for the purpose of
participating in a respective type of sporting event held abroad.

21. Permit to import, export, re-export, or transit weapon and ammunition.

23.  Permit to collect and exhibit weapons

24.  Permit to bring into and take out of Georgia or move inside the territory of Georgia weapons and ammunition by persons accompanying representatives of foreign countries and international organizations as well as other important persons during their visits.

25. Permit to move/transport and send weapons and ammunition.

26.  Permit to bring into or take out from Georgia (except for transit and re-export) non-military weapons and/or gas firearms, its/their key parts and/or
ammunition by a citizen of Georgia.

27. Construction permit (except for construction of special importance, radioactive, or nuclear facilities).

28. Permit to construct facilities of special importance (except for construction of radioactive or nuclear facilities).

31. Permit to export, import, re-export, or transit the goods of dual purpose.

32. Permit to carry out aerial work.

36. Permit for an international cargo shipment from the territory of Georgia (above the quota set by international treaty), performed by a foreign
carrier.

38. Permit to operate a customs warehouse.

37. Permit to organize a casino.

39. Permit to organize a slot club.

40. Permit to organize a betting house.

41. Permit to organize a lotto.

42. Permit to organize a bingo.

45. Permit to clinical research of pharmaceuticals.

46. Permit to produce pharmaceuticals (therapeutic agents except for narcotics).

47. Permit for an authorized drugstore.

49. Permit to carry out works on monuments of cultural heritage.

54. Permit to use radio frequency bands.

55. Permit to use numerical resources

Several People asked me regarding the General Trade License in Georgia and I want to revert to this question in today’s blog.   I believe people are concerned about this since in some countries they export, import or trade goods or products like clothes, accessories, furniture, electronics, etc. However, in Georgia it is not like this. You can establish and start Importing and Trading this kind of goods without any special license. In other words, you can  chill, since you are not obligated to acquire license prior to start trading.  As you would see above, there are certain types of trade activities only where you are required to obtain a license in Georgia, just  like:

* General licence to trade in military weapons of warfare

*  Licence to trade in certain types of weapons

*  Permit to export, import and re-export species entered into the annexes of the Convention on International Trade in Endangered Species of Wild

Useful External Links of the Topic

Law of Georgia on Licences and Permits

Open Personal or Business Bank Account as a foreigner remotely 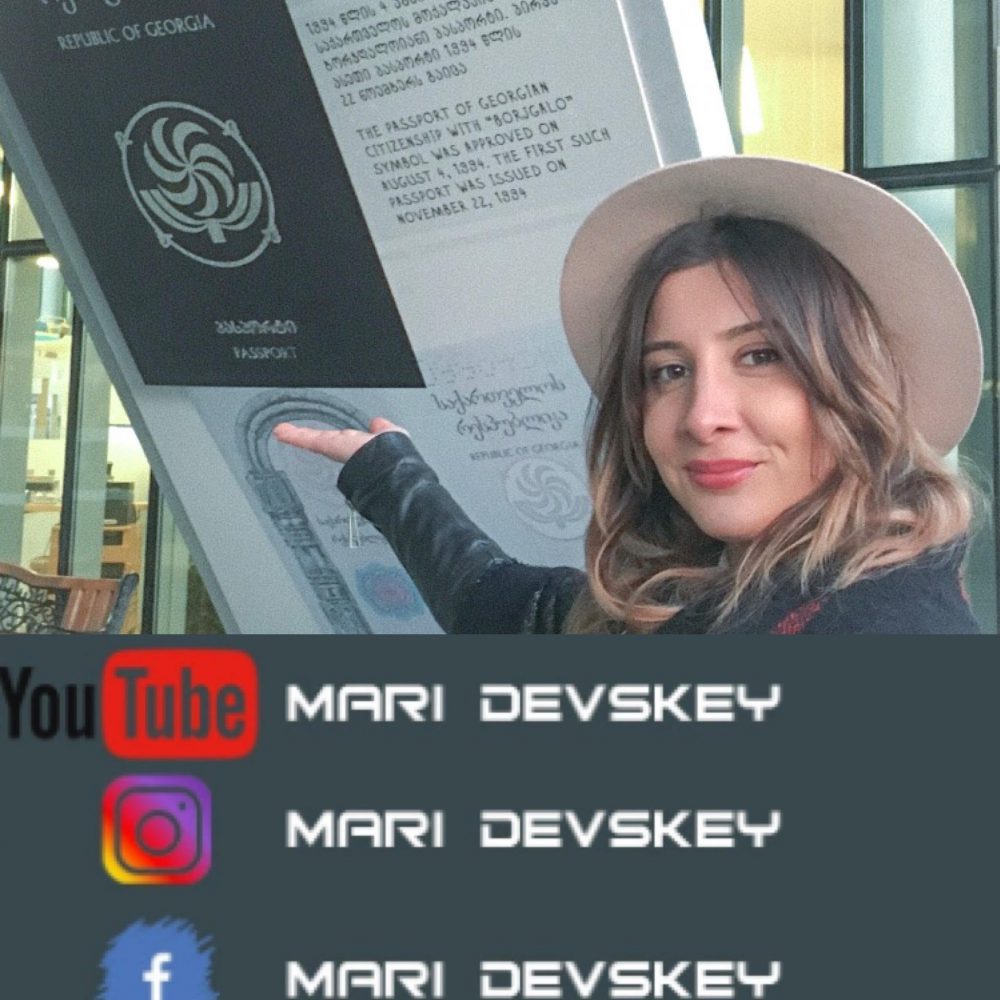