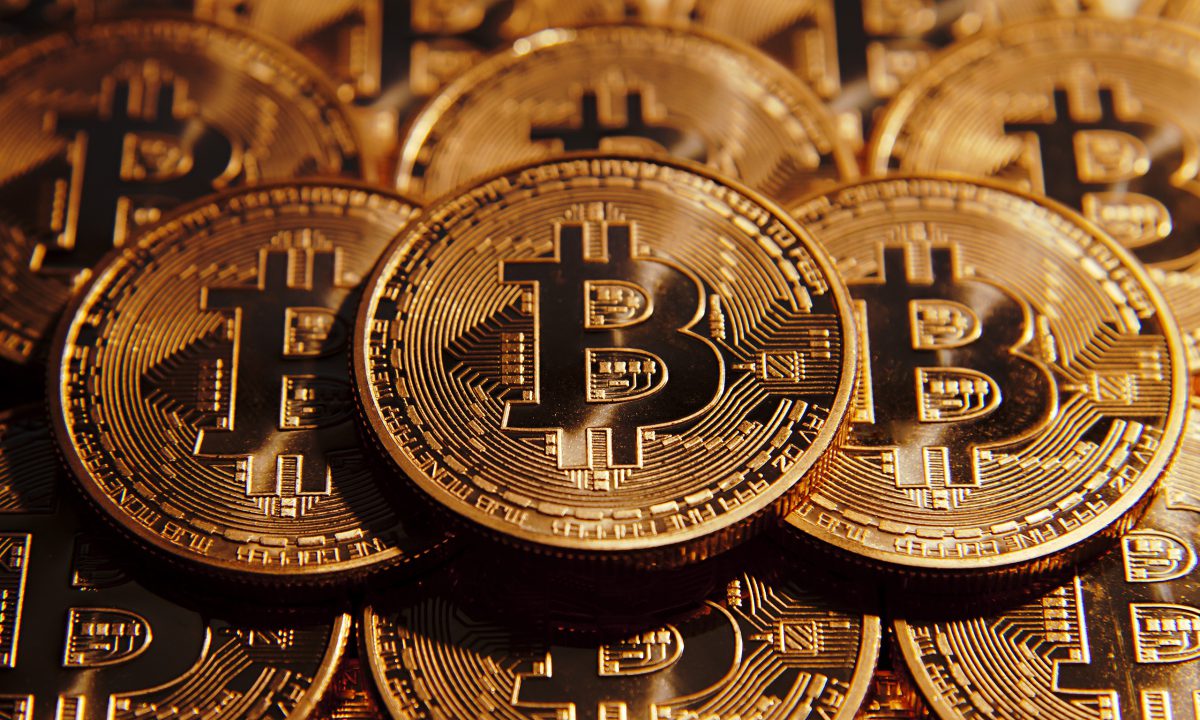 Georgia is Post-Soviet County. Its Population is just 4 Million People. Georgia is not a member of European Union but recently we signed VISA Liberalization agreement with the EU, which means that Georgian citizens now can benefit from VISA free visit to European Union. Georgia’s Economic Development Process is Highest among Eastern European Countries. Georgian Government does its best to support International Business Development in The country. For this reason they provide simplified Procedures for foreigners coming to invest in Georgia. Georgia has been ranked on 8th Place for Ease of Doing Business in 2018 🙂 Georgia is on the top list  for it’s business friendly climate.

hard to believe? Check this out 🙂

The estimated cost of mining one bitcoin in Georgia is $3,316. This is the second lowest cost of mining on our list of best countries for bitcoin mining. The Eastern European country is served by low electricity costs, which is evidenced by the massive mining farm owned by BitFury within the country’s borders.

Additionally, Georgia also has an attractive tax and regulatory climate for cryptocurrency miners. The law does not recognize mining as a taxable action which leads to very low taxes levied, if at all, on miners. In fact, lawmakers are very favorable toward cryptocurrency, having passed a number of laws that are designed to attract the blockchain industry to the country.

The Government is welcoming Crypto-Related Investment and has close ties with large bitcoin miner, Bitfury.

In February 2017, Georgia’s government approved a system whereby state property transactions will be recorded via the Bitcoin network. This will be developed in cooperation with Bitfury.

Legal Address for Starting a business in Georgia