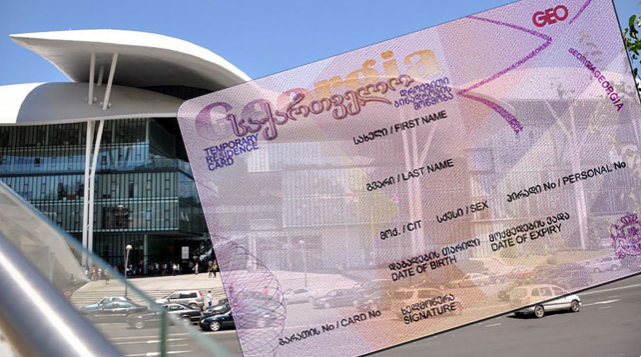 How to Obtain Residence Permit in Georgia

To obtain a residence permit, a foreign citizen must either personally or via authorized representative apply to any territorial office of  the Public Service  or apply online via the distance service of the Public Service Development Agency. The application and enclosed documents are submitted to the authorised entities in Georgian; however, an application completed in English and/or Russian may also be accepted. A foreign citizen’s passport can also be submitted to the Public Service Development Agency without a Georgian translation if the personal data in the passport is provided in Latin transliteration (alphabet).

A residence permit is issued by the Public Service Development Agency within 30 days after receiving a complete set of required documents. However, the permits can also be issued in accelerated manner; for detailed information on the fast-track service visit the websites: www.sda.gov.ge; www.psh.gov.ge

Types of Residence Permit in Georgia

Georgia issues several types of residence permits. However, these are the types which most probably reader of my blog would be interested:

• Work residence permit is issued to persons coming to Georgia for entrepreneurial or labour activities as well as to freelancers;

• Study residence permit is issued to persons coming to Georgia to study at authorized educational institutions;

• Permanent residence permit is issued to a spouse, parent and child of citizen of Georgia; also to a foreign citizen who, holding a temporary residence permit, has resided in Georgia during the preceding 6 years. The period of staying in Georgia for educational purposes or medical treatment, or working for a diplomatic or equivalent mission will not be counted;

• Investment residence permit is issued to a foreign citizen who invested at least GEL 300 000 in Georgia. This provision is prescribed in the Law of Georgia on Promotion and Guarantees of Investment. In such cases, residence permits are also issued to the investor’s family members, which include a spouse, underage dependent and/or fully dependent incapacitated person;

• Short-term residence permit is issued to the person – and his/her family members – who, according to the rule established by Georgian legislation have the right to   immovable property (except for agricultural land), with the market price above GEL  300 000

Continue Reading for Most Recent Amendments