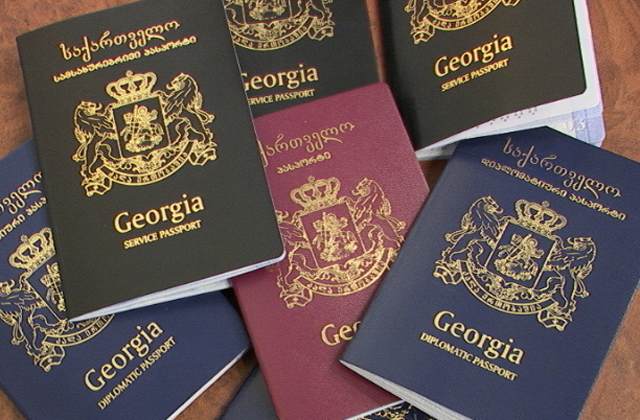 How to get Georgian Residency

Acquiring Georgian citizenship by naturalization is possible by granting citizenship to a person by the president of Georgia. The relevant decision is authorized by the Presidential order.

Georgian citizenship can be granted in the following manner:

• Under an ordinary procedure –  Discussed Bellow

a) Knows the state language within the established limits;

b) Knows basics of the history and general principles of law of Georgia within the established limits.

• Through restoration –   Georgian citizenship may be restored if it has been terminated as a result of:

The Commission on Citizenship Issues assesses the compliance of a person’s knowledge of state language with established limits. (The test is not required when Georgian citizenship is restored on the ground of unlawful termination of citizenship.) 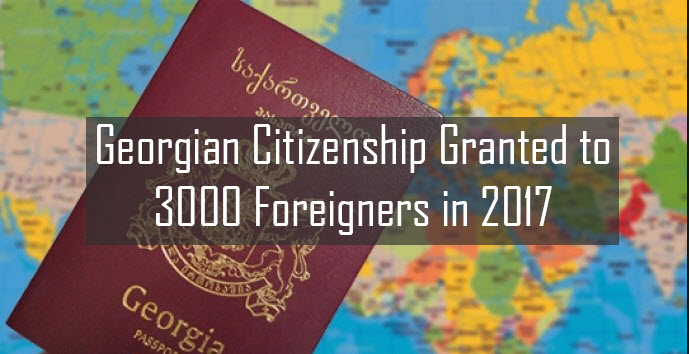 Georgian citizenship with an ordinary procedure

Georgian citizenship shall be granted with an ordinary procedure to an adult who meets the
following requirements:

2. Should know the state language to the pre-defined level. Georgian language skills are examined by the special commission through testing;

3. Should know Georgia’s history and the basics of Georgian law. Applicant’s knowledge is examined by the special commission through testing;

4. Should be employed in Georgia or/and own a real estate in Georgia, or be engaged in entrepreneurial activities on the territory of Georgia, or own interest or shares in an enterprise in Georgia.

Applications for the acquisition of Georgian citizenship

Applications for the acquisition of Georgian citizenship can be submitted in person or through an authorised representative. The applications are submitted to the territorial office of the Public Service Development Agency, branch of the Public Service Hall, or a Community Centre. Applicants living outside of Georgia can apply to a diplomatic mission or a consular office of Georgia abroad.

A decision on granting Georgian citizenship by naturalization is made within 3 months.
In the event of a negative decision, a person can re-apply to an authorized state body with the same request after 6 months.

Additional information on acquiring citizenship and issuance of corresponding documents is available on the websites: www.sda.gov.ge; www.psh.gov.ge; www.centri.gov.ge

Documents Required for Georgian citizenship under the ordinary procedure

The total term of acquisition of Georgian citizenship must not exceed three months. Link To Details.. You might be also interested in VISA requirements to enter Georgian Border.

Legal Fees for Application for Citizenship